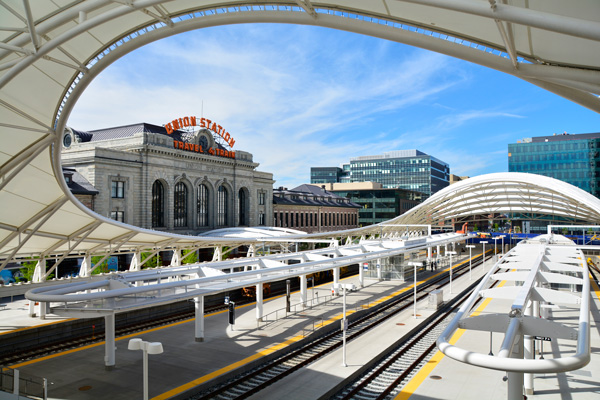 JRES Intelica CRE provides established expertise and a full-spectrum approach to real estate consulting which invites participation in many distinctive assignments throughout the Denver metro region. On a larger scale, JRES Intelica CRE is proud to support a sustainable approach to growth that includes workforce development, transportation development, and community involvement alongside economic investment. For business owners and real estate developers, JRES also provides experience assessing and appraising a wide range of properties in a number of economic situations.

To speak with an expert in unusual assignments, please call 303-388-1100 or fill out our contact form.

Have known Bill many years and acknowledge both he and his work always very professional and meeting all levels of lenders standards of performance.